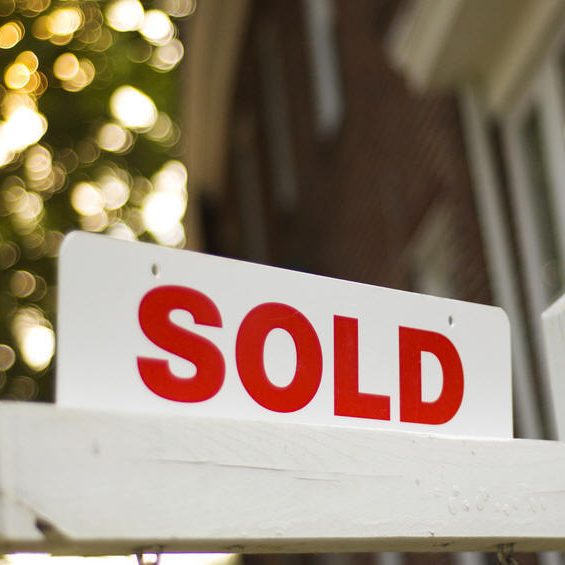 If there’s one message God’s been teaching the River City Church so far, it’s that he cannot be boxed in or limited. The part we play is to simply show up, step out and see what God will do. 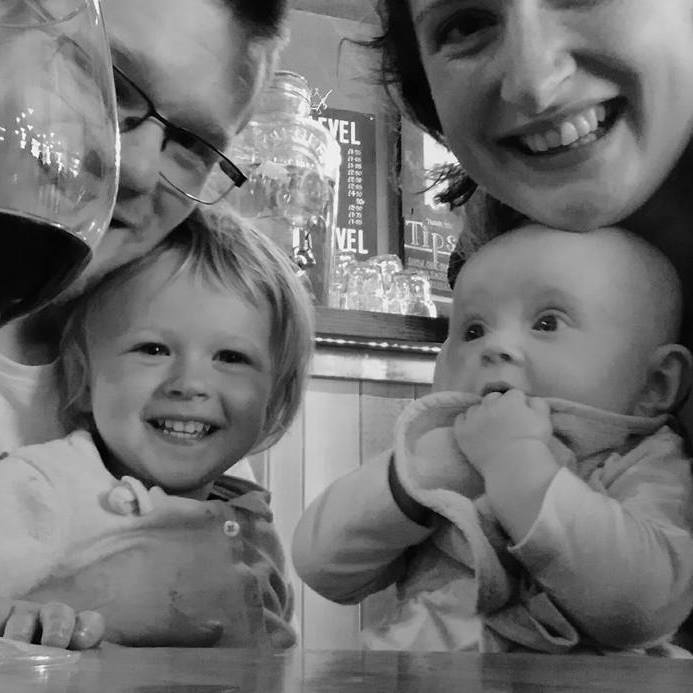 Ever since Jubilee announced its church plant would be in the East of Hull, we (my husband, Luke, and I, Nicky) both felt we would be part of it. Although East Hull gets a lot of ‘bad press’, Luke and I had, for a number of years now, felt a strong desire to move there (we are currently living in West Hull). We didn’t really think much about it, until Jubilee announced their church plant was going to be in East Hull. Luke and I decided we’d pray on it and see if God said anything to either of us. For us, there was no booming voice or strangers passing us words of knowledge. For us, it was simply that we had always wanted to move to the East for an unexplained reason, and now that reason seemed to make sense. Perhaps a coincidence, or perhaps God’s plan was unravelling and there was a purpose for our desire to move there all along.

Soon after deciding we would be moving to the East, our friend and landlord kindly lowered our rent, making it possible to begin saving more for a deposit on a house there. Even with this, Luke had done some rough calculations indicating that we would probably only move about a year after the church plant, if we were wanting a £100k house with a 10% deposit (a rough plan).

After a few months, people started to come forwards saying they felt God prompting them to be part of the East Hull church plant. When speaking to these people, these wonderful and amazing stories began to surface about answers to their prayers. Almost a year on, more and more stories were surfacing on how God was showing people they should move to the East Hull plant (now named River City Church). When we would hear them, we’d think ‘Gosh, I wish God would move like that for us!’. A strong, certain sign (something more than just a ‘feeling’) that God wanted us there.

“Do we ever intentionally put ourselves in situations where we have to see if God will provide as there is no other way it will happen?”

The months went by and we were steadily increasing our savings and had raised enough for about a 5% deposit on a £100k house, though we were still thinking we’d probably save for a 10% deposit, and nevertheless we at least needed to save for the legal fees. Then, at the beginning of May some friends came up to us and asked “If you could move now, would you?”, and promptly offered to give us a large chunk of money to massively help towards our legal fees! This prompted us to immediately get looking for houses within our £100k budget, now thinking that maybe a 95% mortgage and 5% deposit wasn’t such a bad thing after all, so we began looking. 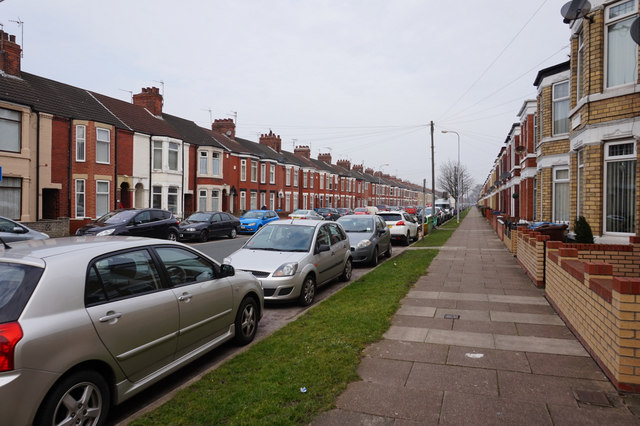 We found a few suitable ones with one or two of the things on our ‘wish list’. Before we could even book to view these houses, a close friend of ours told us she felt God wanted us to: 1) Think ‘bigger’ and, 2) that there would be a certain amount of money we’d be needing, and to let her know what this amount was, because God was wanting her to pray into a certain amount for us.

Through our church planting connect group we have been having over the past few weeks, there was one thing in particular that had stuck in Luke’s mind which had been discussed in one of the first sessions, that being, do we ever intentionally put ourselves in situations where we have to see if God will provide as there is no other way it will happen. There is also a phrase that has come up a lot from a book we have been studying, that being ‘Let’s see what God will do’. The idea of this being that we should pray and see what God will do when we find ourselves in situations where there’s nothing we can do. With this in mind, we started looking for houses outside our price range and very quickly found one that ticked pretty much every box we had for buying a house, it even had a gate that opened directly on to East Park. We fell in love with it, and deep down, we both began to ask God why he was teasing us with looking at what we can’t possibly afford (though we didn’t realise we were both thinking the same thing).

The house was currently on at offers in excess of £125k. The owner obviously wanted to sell quickly, so we thought there might be some hope she’d take a lower offer (but we were still at least a good £20k short of that offer!), perhaps God would move her heart to accept our lower offer. We informed our friend that we’d need at least £20k. There is no way that this was even possible, was there? Despite our doubt, we began to pray to ‘see what God would do’.

We arranged a viewing and Luke arranged to see an independent mortgage advisor to see how much we’d be able to borrow for a mortgage. After lots and lots of prayer (and sweaty palms!) Luke found out we could borrow enough for a purchasing price of £117k. £17k more than we calculated we’d be able to afford. Thank you God! We viewed the house the next day, and (as we knew we would) fell in love with it.

That evening Luke joined a bunch of the team to go over to Leeds where Mosaic church were having a prayer meeting, in part of which they were going to be praying for our planting team. On the way there, there was a crash on the motorway up ahead and the satnav said they would only arrive between 20:30 and 21:00, what a nightmare. Just as they were about to join the impending traffic jam, the SatNav popped up saying it had found an alternative route, and they arrived at the prayer meeting shortly after 20:00. Thank you God and thank you SatNav! Shortly after they arrived, the planting team from Hull spread out across the room and they all had people pray for them. As Luke was being prayed for, someone gave a picture to him (that had been said during the worship, which they had just missed). The picture was of us (me and Luke) heading in to a traffic jam, and just as it appeared that there was no way out, God would provide a miraculous slip road. Woah! That same thing had happened to him when driving to the prayer meeting! God was definitely speaking to us!

Following this, the next morning we put in an offer, and waited.

We got the call the very next day, and heard it had been rejected (she hadn’t even considered it!).

‘What’s going on God?!’ we thought. That’s the house! We were sure that was our house and God was going to get it for us.

A couple of days later, it was Sunday. At the end of church, another friend came up to us and said she had felt God telling her to give her a certain amount on the Jubilee Church Gift Day. However, when it came to the day, she strongly felt God telling her to keep some of it back. ‘Why God?’ she asked. ‘Because I want you to do something else with it’ she felt him clearly speaking to her. ‘OK God’ she thought, and kept a certain amount of it back.

A week or so later, after hearing the amazing news that Jubilee had managed to exceed their Gift Day amount, she began asking God who (or what) the money she kept back was for.

She strongly felt God show her Luke and I and our two daughters. After a week of dedicated prayer to make sure this was God, she approached us after the Sunday service. She told us what God had been saying to her, and that we should put in an offer on the house for the asking price £125k and she would pay the difference. Another ‘Woah!’ moment!

We made the offer and it was accepted! Praise the Lord of all, including the worlds finances! Traffic jam averted.

We later spoke to our friend (who had asked for a certain amount for us to be praying for) and she told us she had a feeling it would be around £20k, but that she daren’t say it to us, as she thought it’d be too much to ask God for. Our sale is still going through and we know anything could happen, yet we are full of faith in Jesus that he can provide even when it seems impossible.

If there’s one message God’s been teaching the River City Church so far, it’s that he cannot be boxed in or limited. The part we play is to simply show up, step out and see what God will do.

A letter to my church: 10 years of thank yous 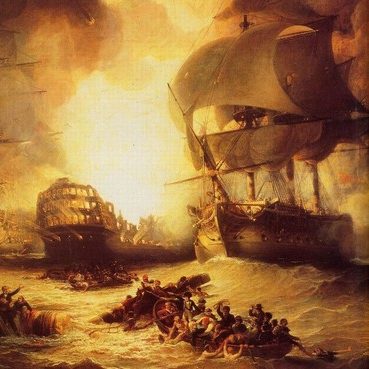 Ships destined to be dismantled. 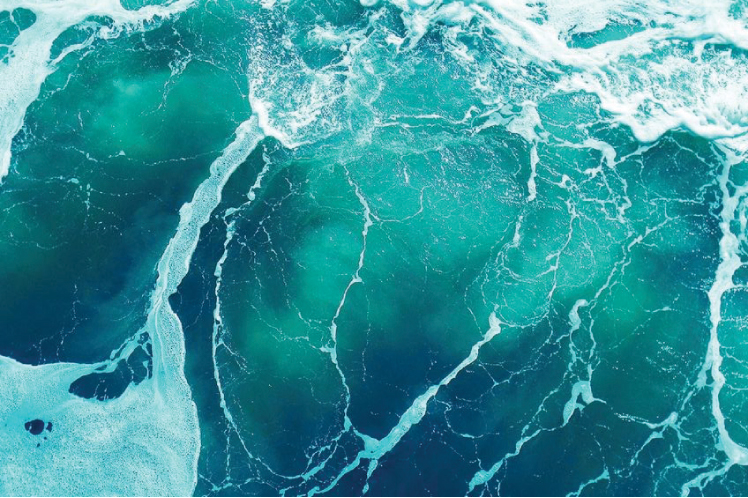 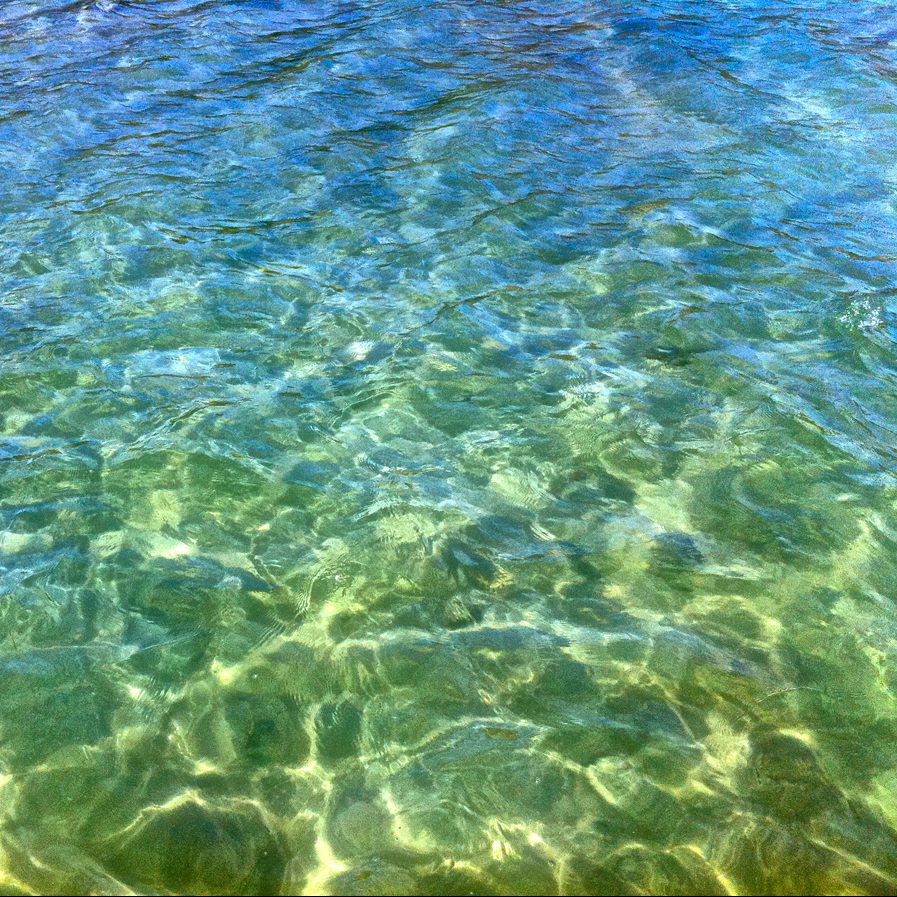 How River City Church Came To Be – Part 1